ICYMI - Vivid Sydney is only until June 18th! It’s back and bigger than ever, filled with exciting events and displays, and of course - breathtaking light shows you wouldn’t want to miss out on!

What is Vivid Sydney?

For those of you who don't know, the Vivid Sydney Festival is an annual event that celebrates light, music, and creativity. Vivid has become increasingly popular over the years and is now one of the most anticipated events in Sydney. This year, Vivid Sydney will be happening from the 27th of May to the 18th of June - not long to go!

Vivid transforms the city into a canvas of light and sound, with incredible light displays, music and installations spread across the city. Vivid Sydney attracts some of the biggest names in the music industry, and the concerts are always a highlight.

This year, for 23 days, the Festival will bring together our city's light artists, musicians, intelligent philosophers, and other creatives from across the world.

The Festival seeks to:

- Make an effort to bring about change

- Shine and make a statement

There is everything for everyone at Vivid Sydney, from amazing light displays to kids' festivals to live music concerts.

This year, Vivid Sydney will feature several different light displays on several landmarks in the city, including the Sydney Harbour Bridge, the Opera House, and a number of other landmark buildings in the city. There will also be a number of different musical performances, including some from some of Australia's most popular musicians.

With all the excitement, we’re sure you’re going to get hungry. So luckily, World Square is central to all the Vivid excitement!

Experience a Kaleidoscope World at The Rainbow Room 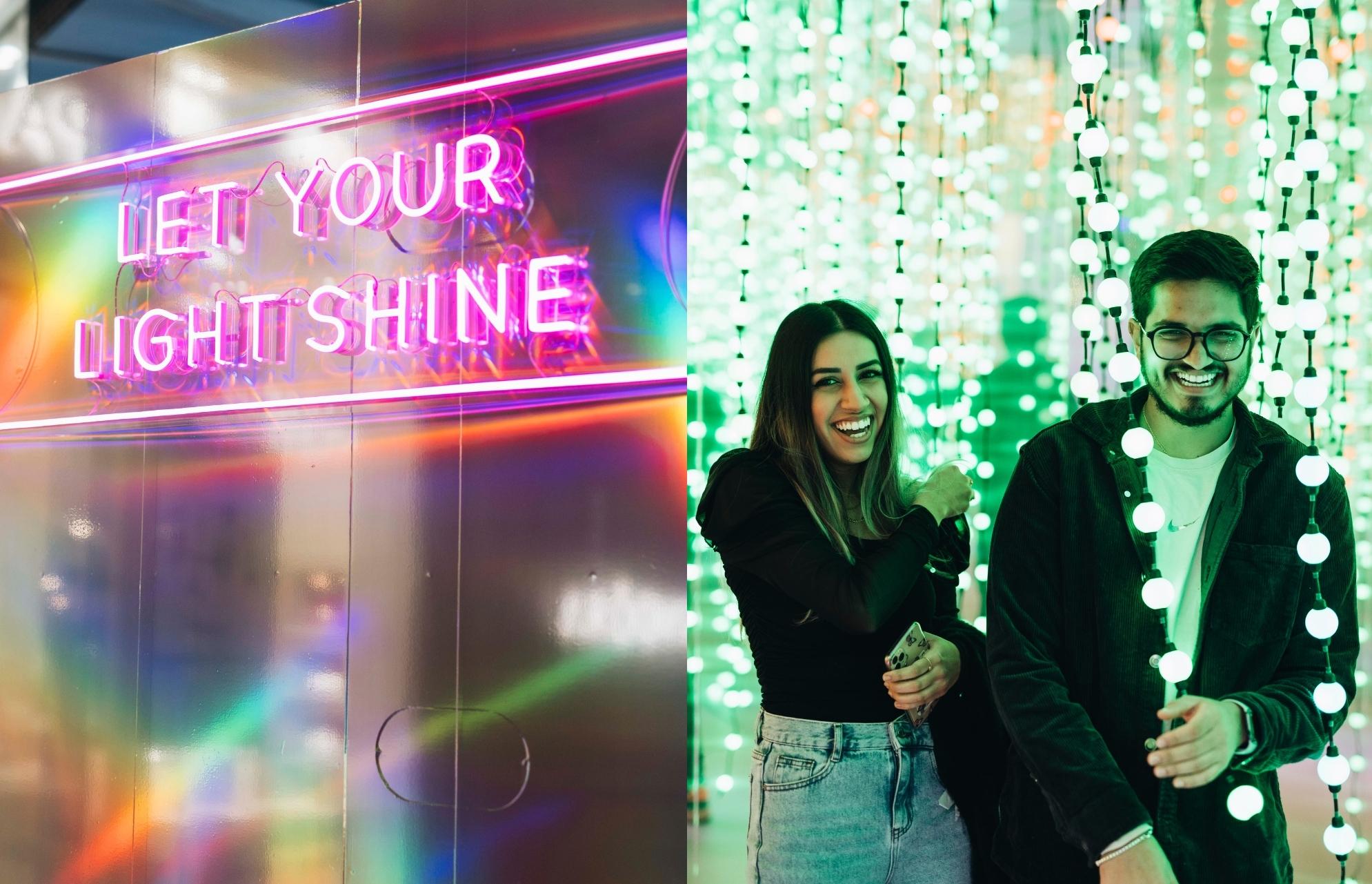 Step into the four walls of our very own Vivid-inspired installation, The Rainbow Room. Be transported from day to night, where coloured lights and mirrored walls take you on a magical sensory journey.

Don't forget to tag @worldsquare in your pics and stories to be featured on our socials!

Entry to The Rainbow Room is free and doesn't require a booking.

Grab a bite at World Square!

With over 40 bars, cafes, kiosks, and restaurants, it’s the perfect pit stop for friends and family to broaden your culinary horizons. 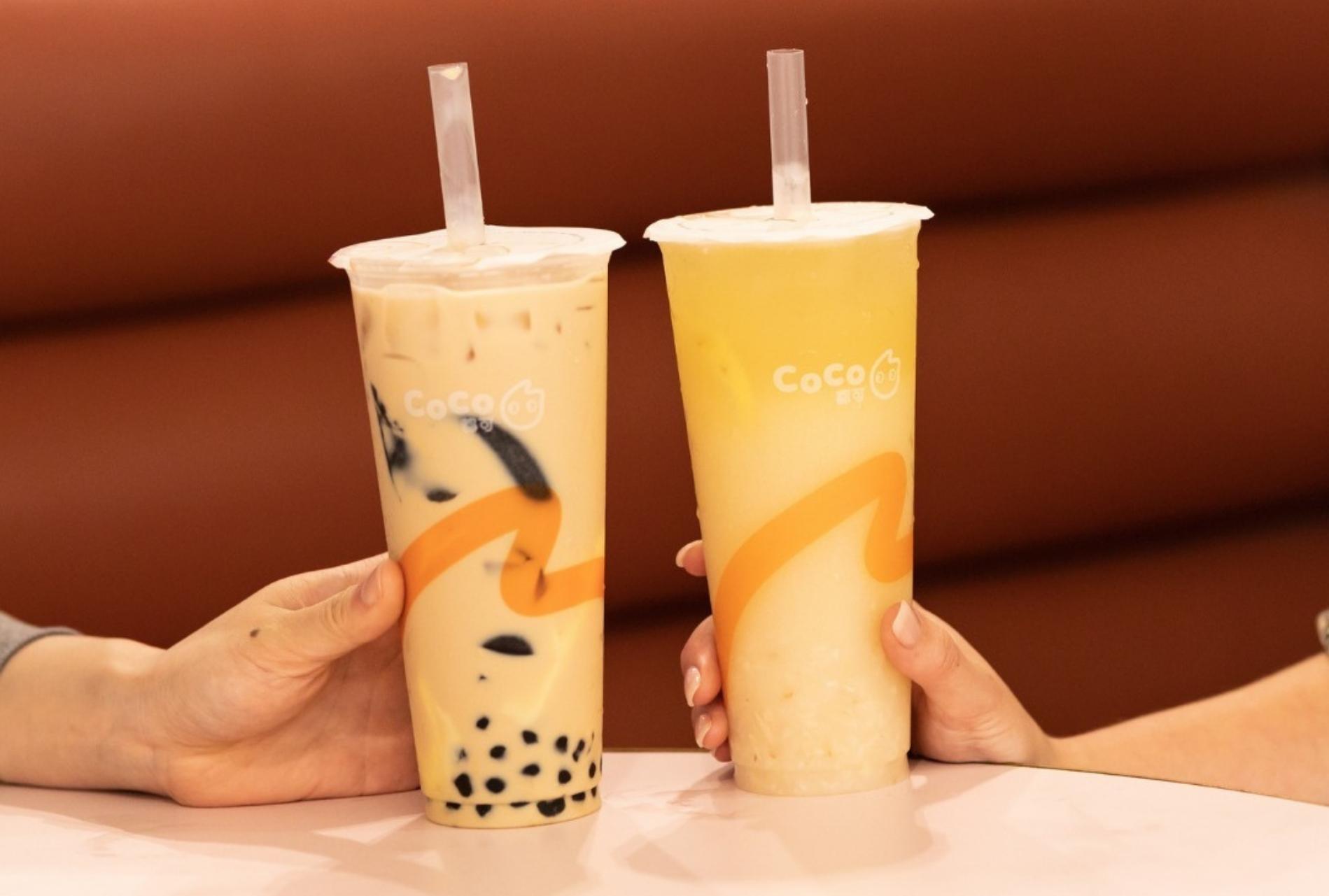 Bringing elements of traditional Taiwanese tea culture right into our quick-service World Square store. Whether you’re craving something sweet like the Panda Milk Tea or a refreshing fizz like the Berry Sparkle, you’ll be in for a treat with our wide selection of freshly-made teas and juices. 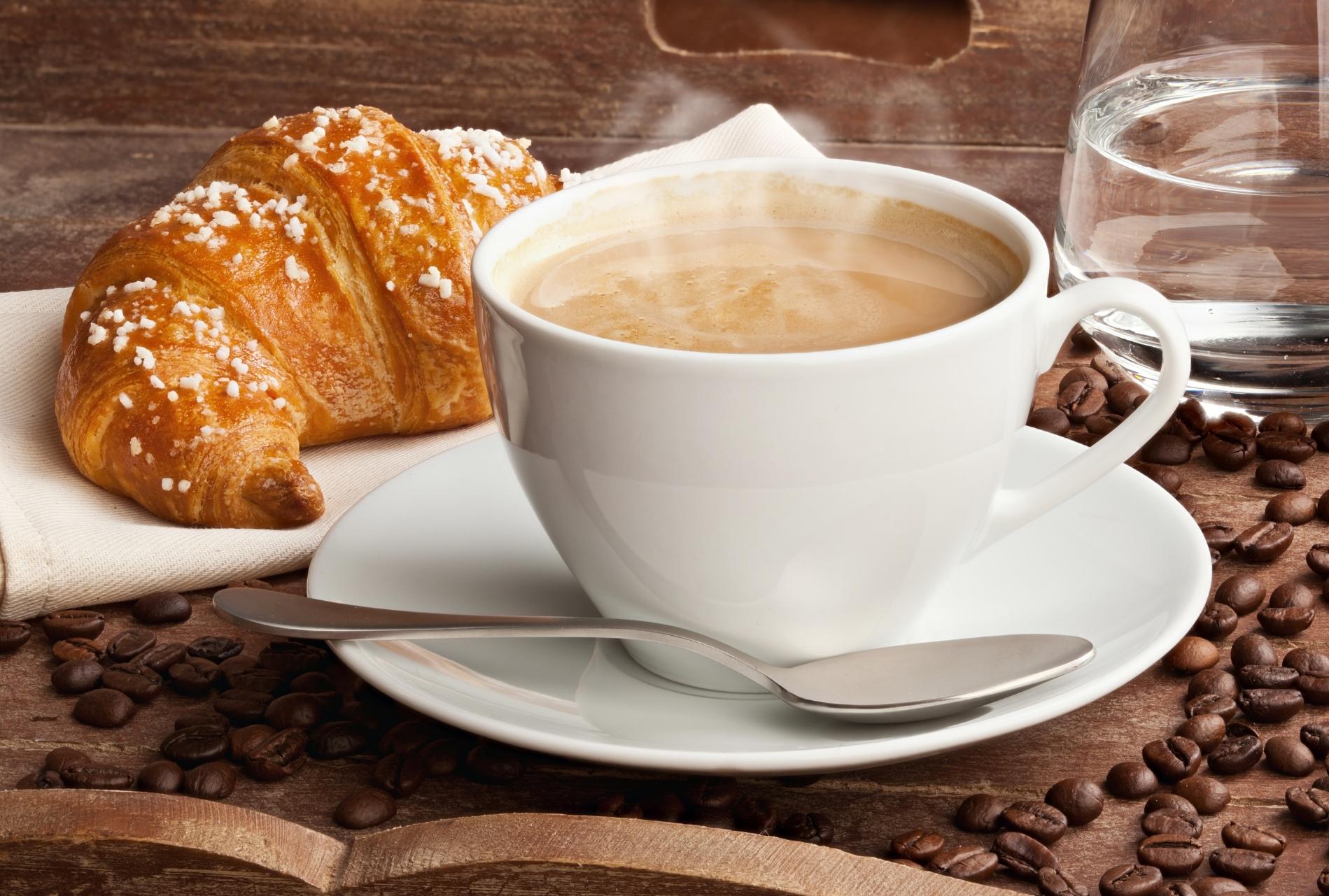 Fuel up your Vivid Sydney exploration with coffee and croissants. You can also enjoy their breakfast dishes and delicious takeaway options. 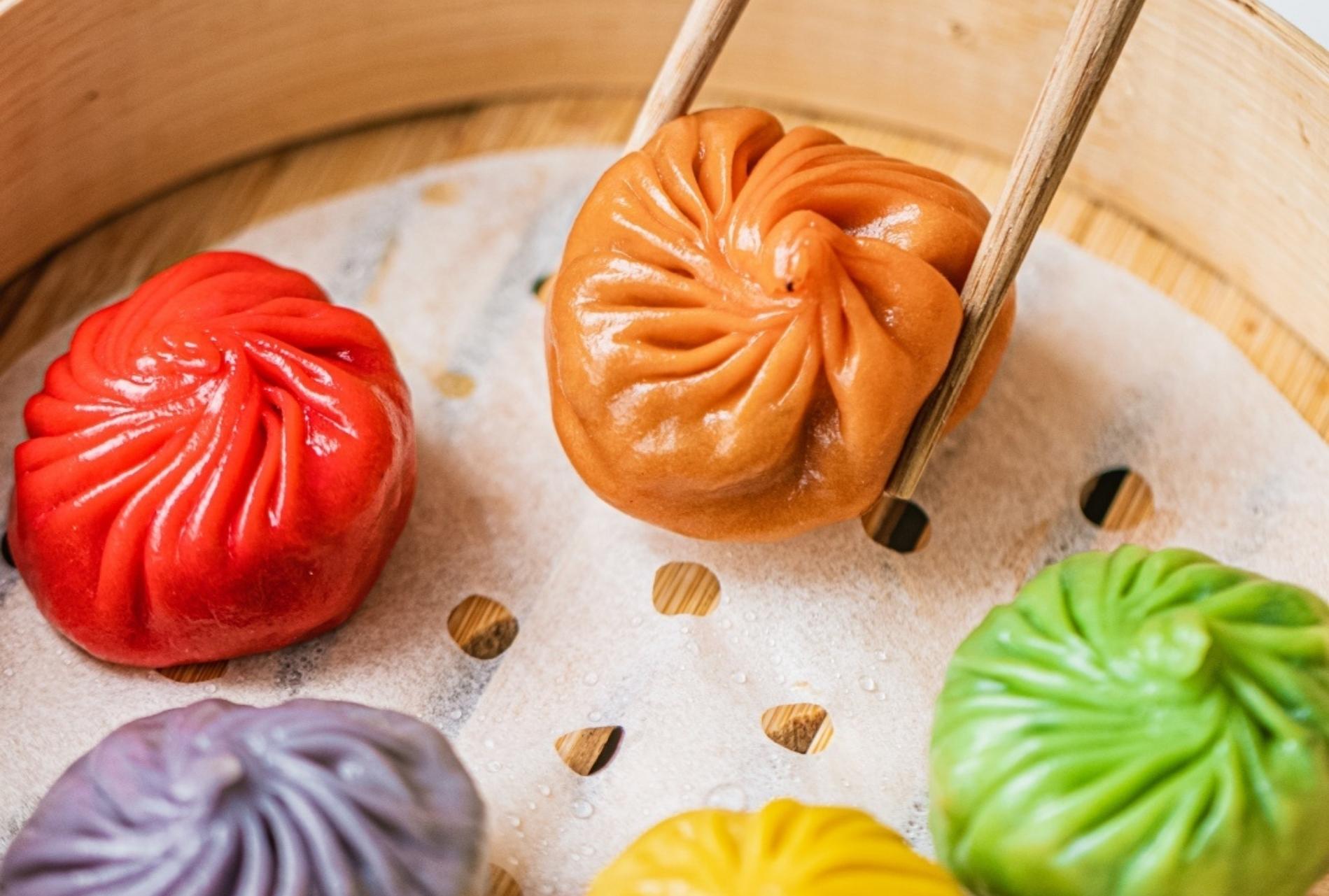 Celebrate Vivid Sydney with a colourful twist on the “world’s tastiest dumpling” with Rainbow (Rainbow Xiao Long Bao). If you need something to warm you up, their Shrimp & Pork Wonton Noodle Soup will go down a treat. 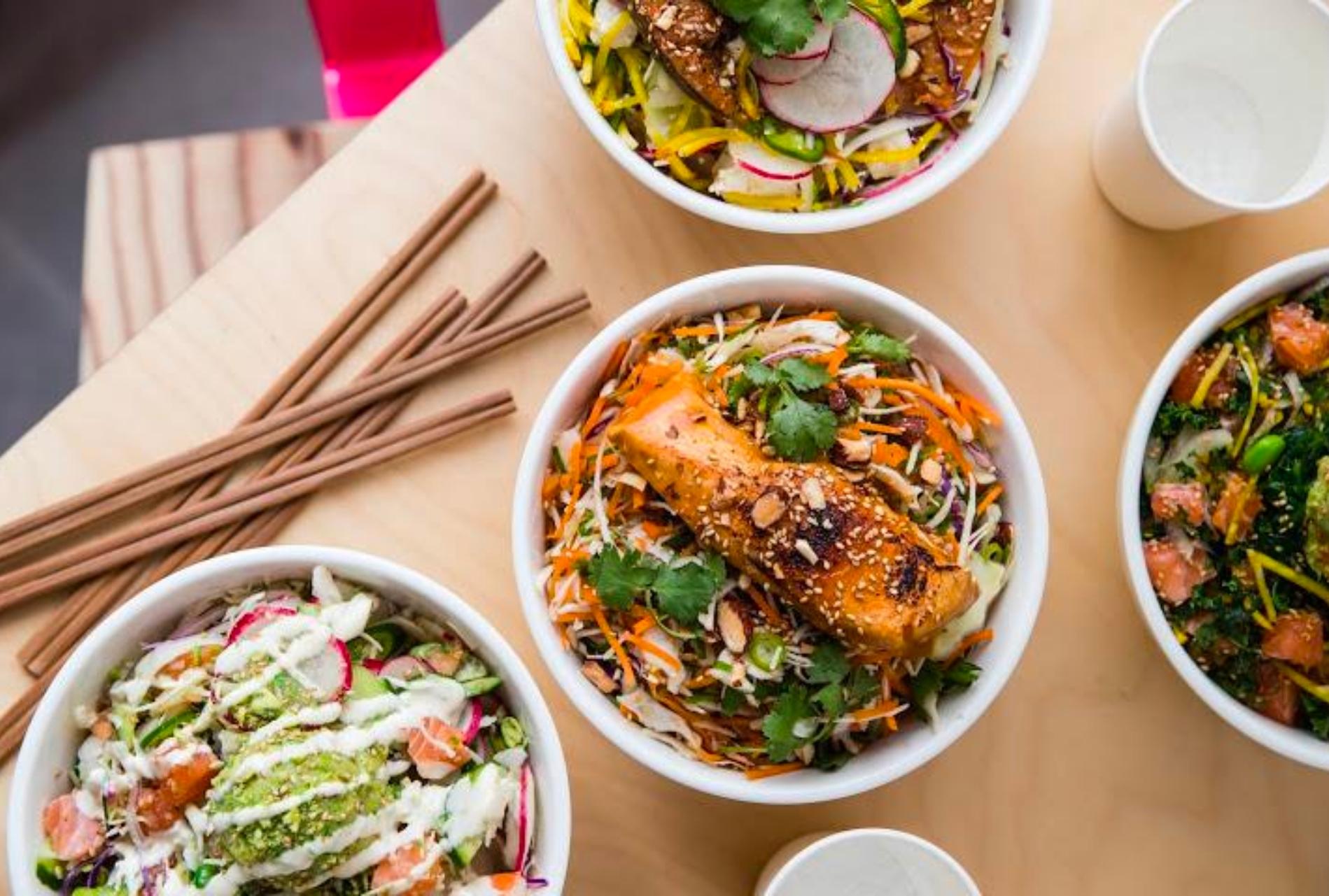 If you’re craving a healthy meal, try their made-to-order salads with a Japanese twist. You can enjoy their fan favourites such as The O.G., Crispy Chicken and Spicy Salmon. 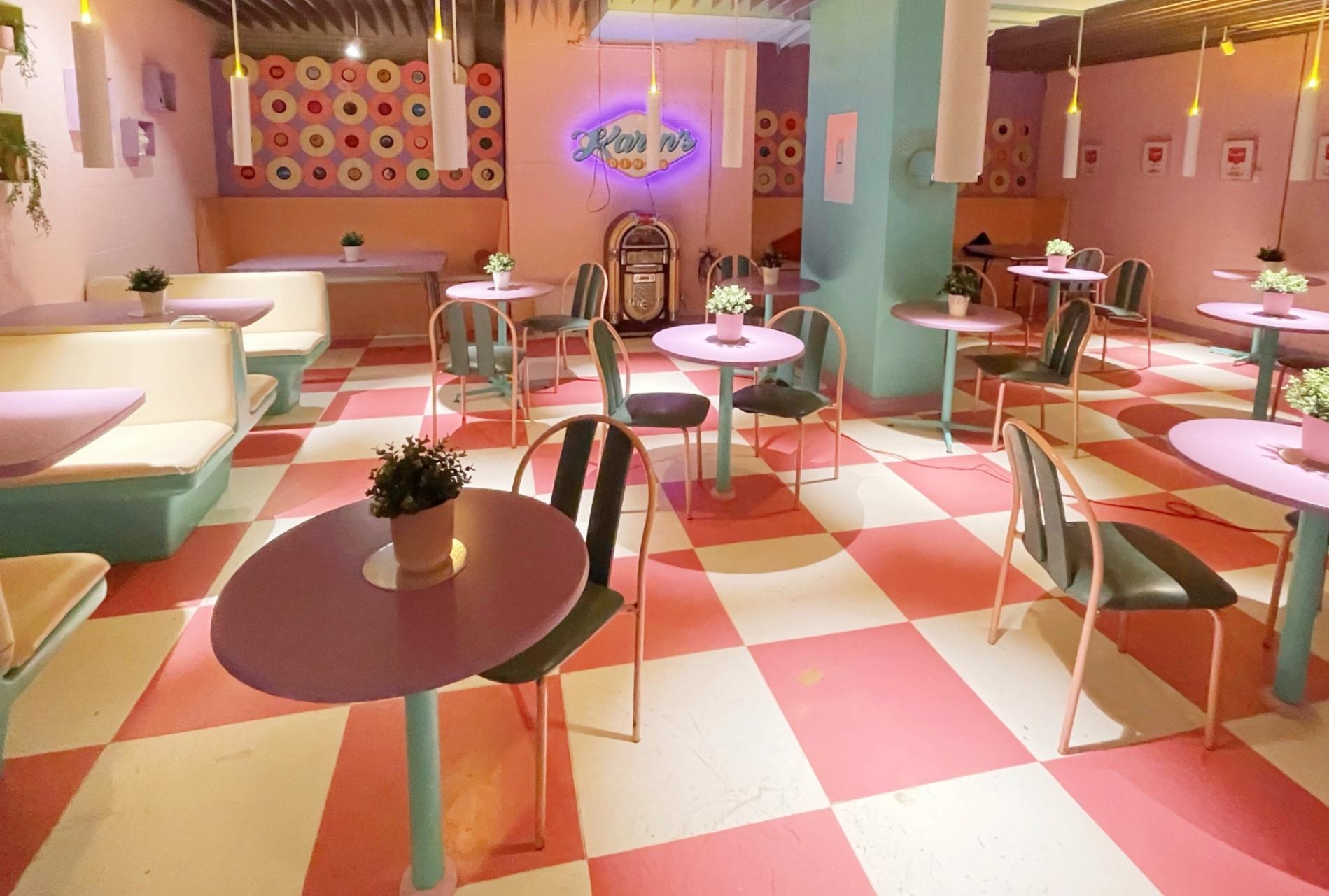 If you’re in the mood for great burgers and rude service, head on out to Karen’s Diner. Don’t expect much from the service, but you can definitely enjoy sumptuous food options including an extensive and hilarious burger selection feature The Basic Karen, The ‘I Want To See The Manager’ Karen and The Fiery Karen, coupled with delicious American comfort classics including wings, fries and shakes, and Karen-themed cocktails. Bookings are essential via their website. 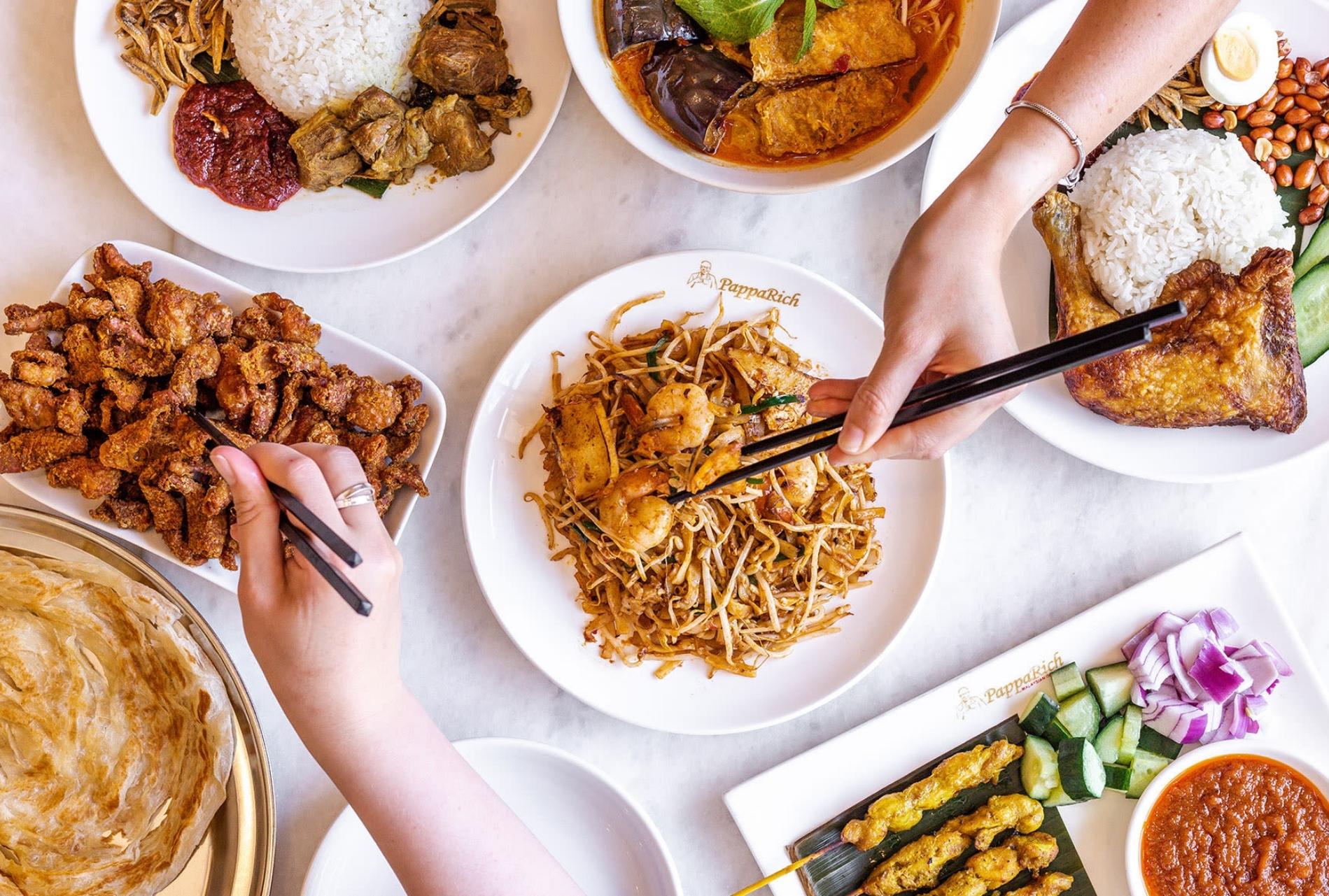 Explore authentic crafted dishes that never fail to deliver bursts of flavour and colour. Step into Papparich for a taste of Malaysian culture and cuisine, whether through a plate of Nasi Lemak or a crunchy, buttery Roti Canai, all with a cup of Teh Tarik. 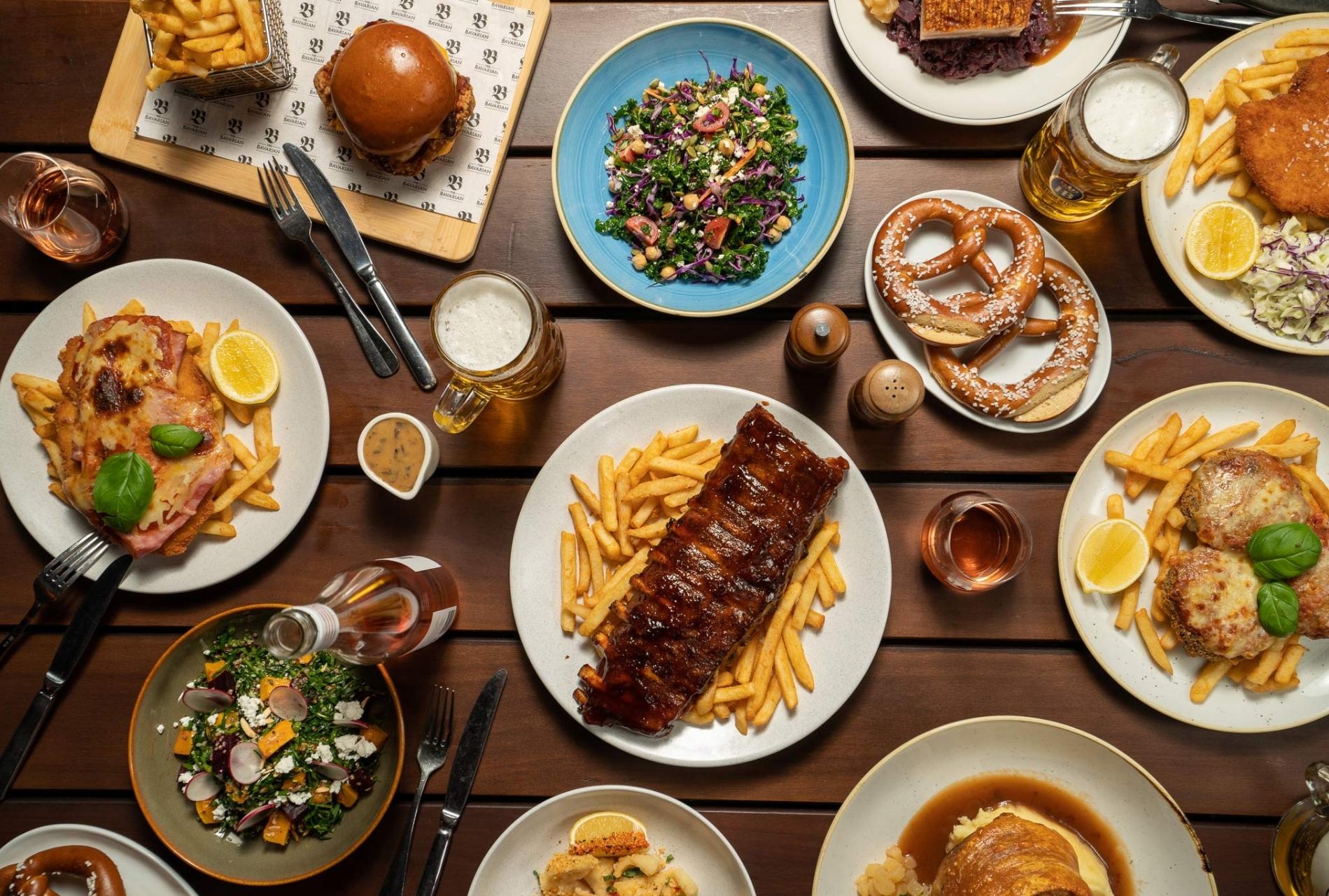 With an indoor and outdoor bar and dining areas, The Bavarian is the perfect place to grab something on the go or to settle in for a night of beers and schnitzels with your mates. Chow down on traditional Bavarian favourites such as classic German and gourmet sausages, and crispy pork knuckle, then quench your thirst with an impressive choice of 20 beers on tap.